Whisky/ey is an umbrella term for a type of spirit distilled from a mash of fermented grains. Various grains are used for different varieties.

Whisky vs. Whiskey, what is the correct spelling?
Modern distilling practices originated in Ireland and Scotland, both adopting different spellings. So how should you spell it? To avoid offending the Scots or the Irish with the incorrect spelling, the spelling should match the country or origins spelling for the spirit you are referring to.
Think that might be difficult to remember with so many different varieties of this spirit? Try using this trick: 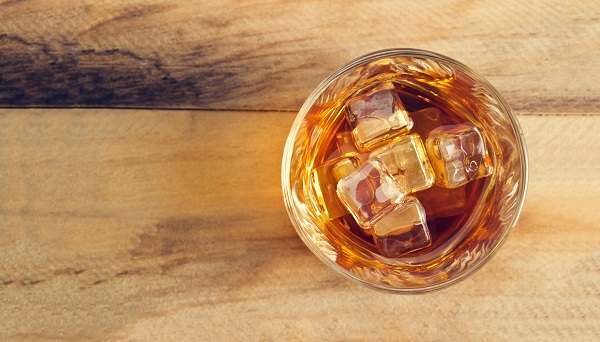 What are the different types of Whisky/ey?

Bourbon, rye, Tennessee, Scotch, Irish and Canadian are all sub-categories of Whisky or Whiskey. Each are regulated by the government in the country of origin and varying in the types of grains used such as barely, malted barley, rye, malted rye, wheat and corn.

Bourbon whiskey – A type of American Whiskey, strongly associated with the American South, Kentucky in particular. The typical grain mixture is a minimum of 51% corn, with the remainder being rye, wheat, malted barley or a combination of the three.
Taste can vary depending

Scotch whisky – Often referred to as just Scotch and best enjoyed on its own. Makers of this spirit have to adhere to strict guidelines to meet the classification of Scotch. Within Scotish Whisky there are different varieties each with different tastes.

Here are a few examples where Whisky and food work in perfect harmony:

Light: The light and breezy Lowland flavours make them ideal for easy-eating aperitifs. For an exceptional cross-cultural feast, try them with sushi.

Tennessee whiskey – A straight Whiskey produced in Tennessee, America, having very similar requirements as Bourbon. Tennessee Law requires all current producers to produce their whiskey in Tennessee and, with one exception, to use the Lincoln County Process during filtration.

Rye whiskey – An American Whiskey, distilled from a minimum of 51% Rye.

Irish whiskey – A whole range and varieties of whiskey that are made in Ireland.

Canadian Whisky – Most Canadian whiskies are blended multi-grain liquors containing a large percentage of corn spirits, and are typically lighter and smoother than other whisky styles

The original recipe dates all the way back to the 1800s, it has been changed up a number of times since. Here is our favourite version.

METHOD
1. Place sugar cube in bottom of a rocks glass. Add bitters, an orange peel, and a splash of water.

2. Crush sugar thoroughly with a strong spoon, muddling the orange peel to extract its oils as well.

3. Pour in the whiskey, place a few ice cubes in the glass, and then stir until well chilled. 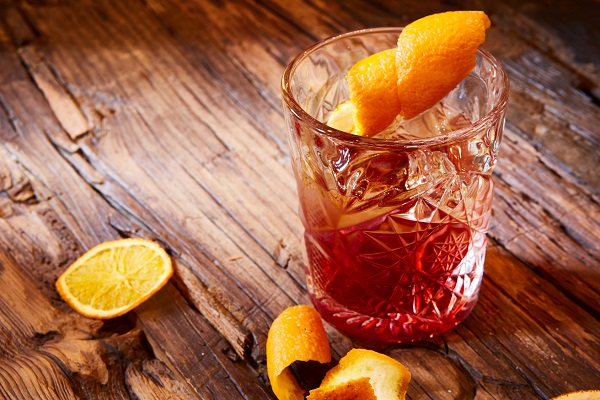 Created back in 1894 by a bartender at the Waldorf Astoria New York. As is the case with many classic cocktails of the time, this one debuted along with the 1894 Broadway show, Rob Roy, which told the story of Robert Roy MacGregor, the Scottish Robin Hood of the 18th century.

1. Add the Scotch, vermouth, and bitters to a mixing glass with ice. Stir, then strain into a chilled cocktail glass.

2. Drop in the maraschino cherry and serve. 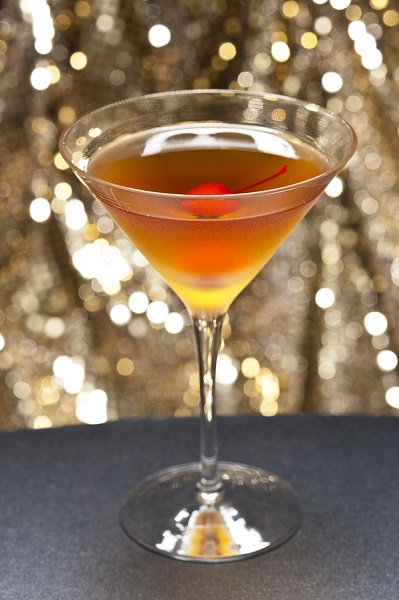 The lemon in this whisky recipe rounds off the alcohol and gives it an edgy sharpness. Simple and sophisticated.

1. To make simple syrup, simple combine 1 part water to 1 part sugar in a saucepan and heat on low, swirling occasionally, until sugar is melted. Put aside to cool and then transfer to a pourable container.

2. Add all the ingredients into a shaker and fill with ice.

3. Shake, and strain into a rocks glass filled with fresh ice.

4. Garnish with a lemon wedge. 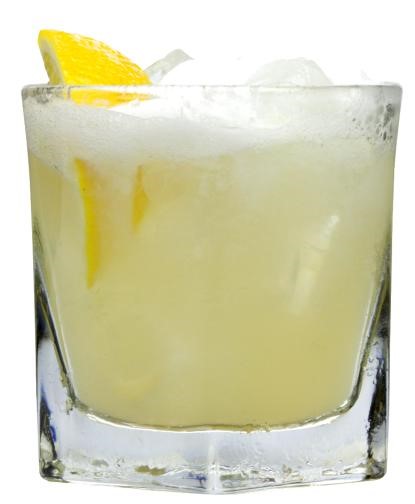