Home » AROUND THE WORLD OF BEER 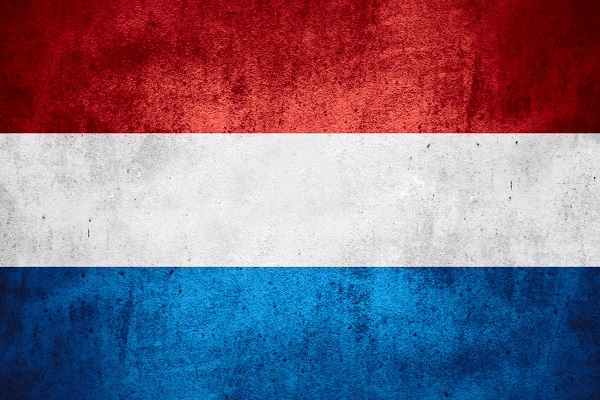 For a real Dutch experience, enjoy this beer with a classic street food, thick Dutch fries, often served in a piping hot paper cone with your choice of topping. Try a mix of curry ketchup, mayonnaise and onions for a ‘friet speciaal.’ 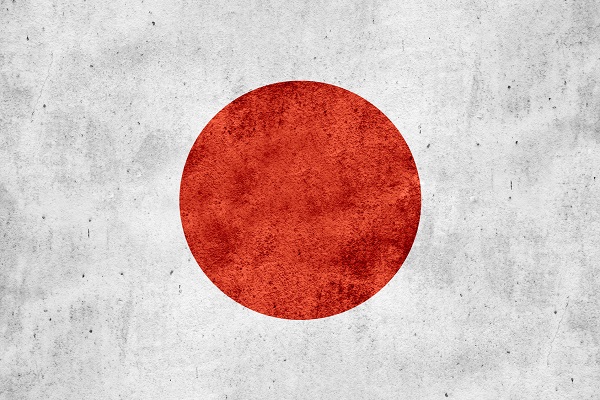 The refreshing barley flavour and crisp aftertaste of this very popular high quality Japanese beer is the perfect accompaniment with some Tempura or Sushi. For a real Japanese experience enjoy your beer and Tempura sitting on cushions around a low table on the floor similar to how the Japanese sit on the traditional tatami floor. 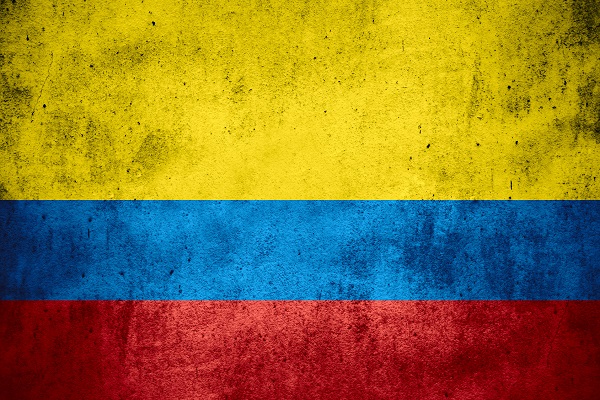 Enjoy this newly introduced lager with the traditional Colombian Empanadas, similar to the Aussie Pastie. Typically fried, these stuffed pastries come filled with ground beef, the Colombian version with a cornmeal base instead of a doughy bread like texture.

Only recently imported into Australia, not yet available at all major retailers pick up this delicious beer at your local IGA Liquor today! 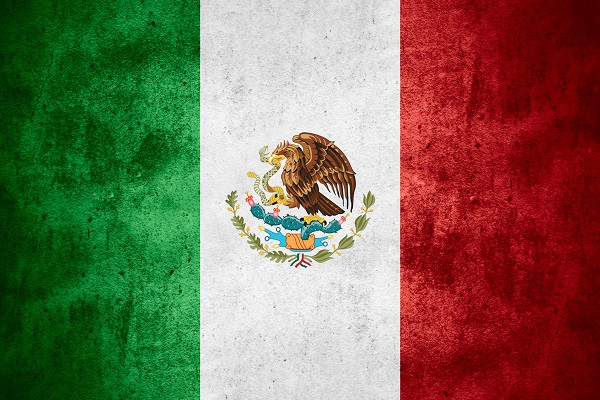 A delicious Australian-brewed Pale Ale with fruity and floral characters, balanced with a crisp bitterness. Whether you’re enjoying it at a BBQ or with fish and chips, this Pale Ale is sure to impress.